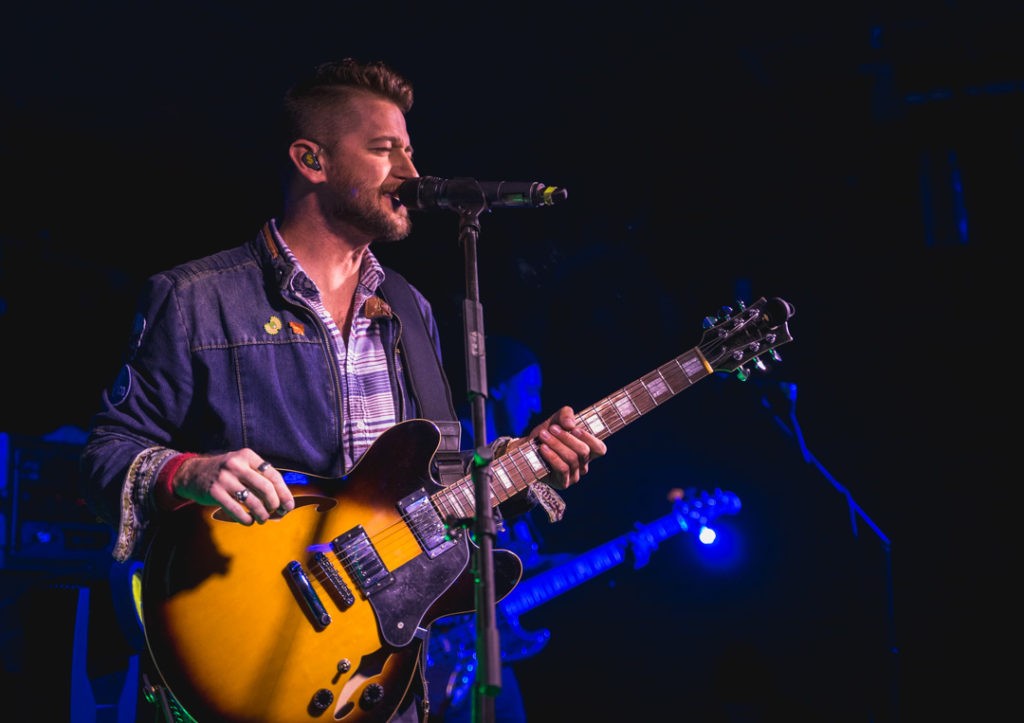 Off the grid for 6 days with no cell service, 30-miles from Mt. Rushmore, Judd Hoos recorded their newly released EP “We Were Young.” Nashville producer J. Hall (Young The Giant, Delta Saints, Spill Canvas) helped craft the new EP, a follow up to the band’s iTunes chart topping album, ‘Music In The Dark’, featuring Breathe In, Say My Name, and Billboard. He will be performing on Friday and Saturday at 9PM sponsored by CVB.

The Judd Hoos touring schedule has already kicked into full gear including support shows with Uncle Kracker, Puddle of Mudd, Third Eye Blind, Sister Hazel, Trapt and Eagles of Death Metal. In January, the band performed the 2020 Winter NAMM Show at the Anaheim Convention Center in Anaheim, CA. Judd Hoos will play 120 dates, across 10+ states in 2020, including a showcase during the NACA Live Convention in Denver at the Colorado Convention Center as well as a headline appearance at the 80th Sturgis Motorcycle Rally.