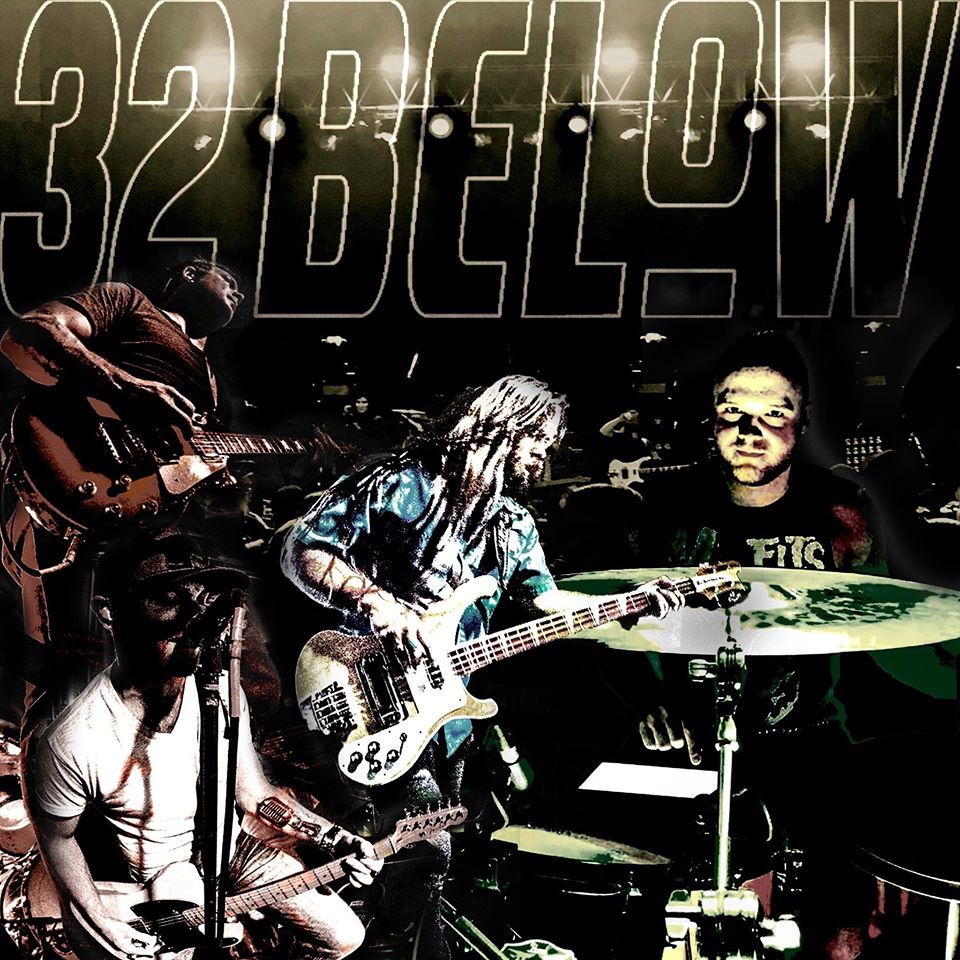 Performing on Thursday sponsored by Busy Bees, 32 Below takes no breaks, period! Performing over 120 shows a year, barnstorming the nation with an infectious, rock’n country sound delivered via non-stop three-hour sets. A collection of hard-working rural boys from the midwest, 32 Below’s six albums have sold more than 25,000 copies and have been streamed hundreds of thousands of times. The boys have shared the stage abroad and at home with the likes of Kris Kristofferson, Keith Urban, Justin Moore, Billy Currington, Easton Corbin, Randy Houser, The Band Perry, Little Big Town, Montgomery Gentry, Charlie Daniels, Old Dominion, and The Nitty Gritty Dirt Band just to name a few. They’ve also performed an NFL halftime show @ Soldier Field for The Bears vs Lions. 32 Below’s latest iTunes release of “Sunshine” is a testament to the diversity of these fella’s nature of “rock’n country” and the new songs in the works show the tip of their hat to the classics.  Having a unique and captivating style, coupled with catchy lyrics about love, life, and storytelling…there is bound to be a jam for everyone to groove on. This band has been setting the stage ablaze throughout the U.S. for almost 2 decades. With another album in the works with a fresh, inspired musical direction, the next decade is looking even brighter. Be on the lookout for their latest single coming soon “Such a Waste:”